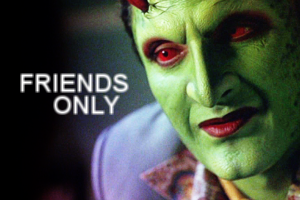 Today was my last day from my vacation, and because it was really quiet this time
our car decided to get broken. I was on my way home from shopping, I heard this noise
and after that, the car was quiet.

So after we have brought the car to a mechanic it looks like that we need to decide if we put
another 300 Euros in the car (300 euros if we are lucky, could be more) or if we buy a new one.

A new car is expensive, too, the old one could be expensive because it is an old car.

A few minutes ago, the brother of my friend offers us to buy his old car. I think, that would be
the best solution.

Let us welcome the newest member of my family: 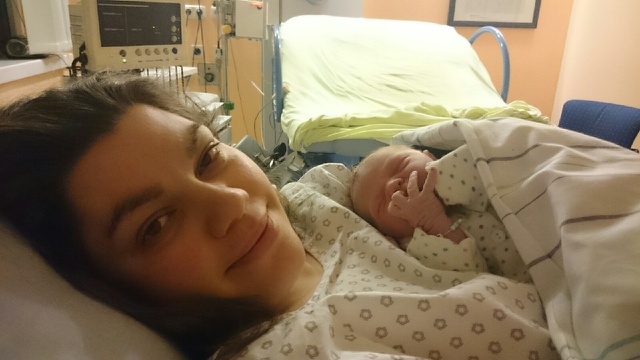 Maybe bad it is a too hard description, but this day wasn´t so good.
First it started with a discussion about our holidays, normally we have the rule
that only two people are allowed to have free days at the same time.
At one day in may there are five people who wants to have this day free.
Our chef said, that we all agree to this, but I am sure, I didn´t do that. What if
another person gets ill, so we have to do the same work without six people.

And the end our chef takes her free days a weeks later, so there are only four
people less then usual, I think that´s okay. But I also think, that rule is rule, no
no matter if a full time working person wants the free day or a half time working one.
It is not okay, that the people get "punished" who did the most work in our department and
others, who didn´t can do what they want.

One of my co workers didn´t have his own computer, but the two half time working women have
their own one.  He is in the company nine hours a day, but the persons who are only six hours there
have their one? That is not fair either, not from our chef and not of the two other women.

The other thing is, that our chef wants that my boyfriend should clean his desk, to
be honest, the desk needs some cleaning, but it is his desk, not hers and it is his descision
when he wants to do that. (Normally he does that before his vacations).

The end of the story is, that he did the cleainng stuff, but put also the box where he put his trash
in under his desk, because after the incident before, he doesn´t want it anymore, that this two women put
their trash in there, too. They could use their own one. I think, he is right. Or what do you think?

WHICH TV SHOWS DID YOU START WATCHING IN 2014?
Skins and Dawsons Creek, even if I have watched Dawsons Creek when I was
a teenager, after 15 years I can say, I start watching (again).

WHICH TV SHOWS DO YOU INTEND ON CHECKING OUT IN 2015?
I have read that Oz should be good, Sons of Anarchy and Hanibal.

WHICH TV SHOW IMPRESSED YOU LEAST IN 2014?
The final episodes of American Horror Story - Coven.

WHICH TV SHOW DO YOU THINK YOU MIGHT LET GO OF IN 2015 UNLESS THINGS SIGNIFICANTLY IMPROVE?
I am not sure, if I should watch the next season of American Horror Story, but I think, I will give it a try.

WHICH TV SHOWS DO YOU THINK YOU'LL NEVER LET GO OF NO MATTER HOW CRAPPY THEY GET? WHY?
Good questions, and I question I couldn´t answer.

I just let the pics speak for themselves.

That is Swedish, which my boyfriend and I start to learn last week.
On Monday it was our second lessons.

The sentences above mean:

Hello.
What is your name.
My name is Bettina.
Where are you from?
I am from Germany.
Goodbye.

It is interessting to learn a new langquage.

I know it is "only" a game, but it was a really really good feeling to watch how our boys won
against Portugal. It was a good beginning, now it must stay this way.

Now I need to listen to this song again:

It fits perfectly. And for the non german speaking people outthere:

Here is the translation:


I am so happy that we won, especially after several men of our german team were hurt and it wasn´t sure if they could play. I can´t wait for the next game on saturday.

I have created this one today, I just finished it a few minutes ago:
( Collapse )